Hundreds of Ways to Get S#!+ Done—and We Still Don’t

Something about the future defeats our imaginative capacity. “Present self screws over future self,” says Tim Pychyl, a psychologist at Carleton University who studies procrastination. He says that we regard our future self as a stranger, someone onto whose lap we can dump tons of work. On some weird level, we don’t get that it’ll be us doing it.

One of Pychyl’s students recently tried a clever experimental trick to get people to procrastinate less. The student took undergraduates through a guided meditation exercise in which they envisioned themselves at the end of the term—meeting that future self. “Lo and behold,” Pychyl says, those people “developed more empathy for their future self, and that was related to a decrease in procrastination.” They realized that time wasn’t infinite. Future them was no longer a stranger but someone to be protected. To get us off our butts, it seems, we need to grapple with the finite nature of our time on Earth.

This is the black-metal nature of task management: Every single time you write down a task for yourself, you are deciding how to spend a few crucial moments of the most nonrenewable resource you possess: your life. Every to-do list is, ultimately, about death. (“Dost thou love life?” wrote Ben Franklin. “Then do not squander time, for that is the stuff life is made of.”)

I began to suspect that this is the truly deep, arterial source of some of the emotions around to-do lists. The people who make to-do apps agreed with me. “What is this class of software supposed to do?” asks Patel, the creator of Workflowy, rhetorically. “It’s supposed to answer the question ‘What should I do right now in order to accomplish all of my life goals?’ The most scarce resource many of us have is time.”

Ryder Carroll, the creator of the Bullet Journal paper-based method for organizing your work, puts it in even more starkly existential terms. “Each task is an experience waiting to be born,” he tells me. “When you look at your task list that way, it’s like, this will become your future.” (Or if you want the European literary-philosophical take, here’s Umberto Eco: “We like lists because we don’t want to die.”)

No wonder we get so paralyzed! The stakes with PowerPoint really aren’t that high.

Given that life is composed of time, a whole sector of the task-management philosophical magisteria argues that mere lists will always be inherently terrible. Just as Pychyl showed, we overload ourselves with more than we can accomplish and create Lists of Shame because we are terrible at grasping how little time we actually have. The only solution, this line of thinking goes, is to use an organizational system that is itself composed of time: a calendar.

Instead of putting tasks on a list, you do “time blocking,” putting every task in your calendar as a chunk of work. That way you can immediately see when you’re biting off more than you can chew. Cal Newport, a computer scientist at Georgetown University and guru of what he calls “deep work,” is probably the staunchest advocate of time blocking. “I think it is pretty undeniable that time blocking, done well, is going to blow the list method out of the water,” Newport tells me. He says it makes you twice as productive as those suckers who rely on lists. Time blocking forces us to wrestle directly with the angel of death. It’s natural that we then screw around less.

Several researchers who study tasks told me they generally agreed that time blocking avoids the problems of to-do apps and lists. One to-do app, Reclaim, actually has an AI that estimates how long each task will take and finds a slot in your calendar. (The secret point is to show you there isn’t much room in there.) “We’ll not only tell you when tasks are overdue, we’ll tell you that tasks are going to be overdue,” says Patrick Lightbody, Reclaim’s cofounder. 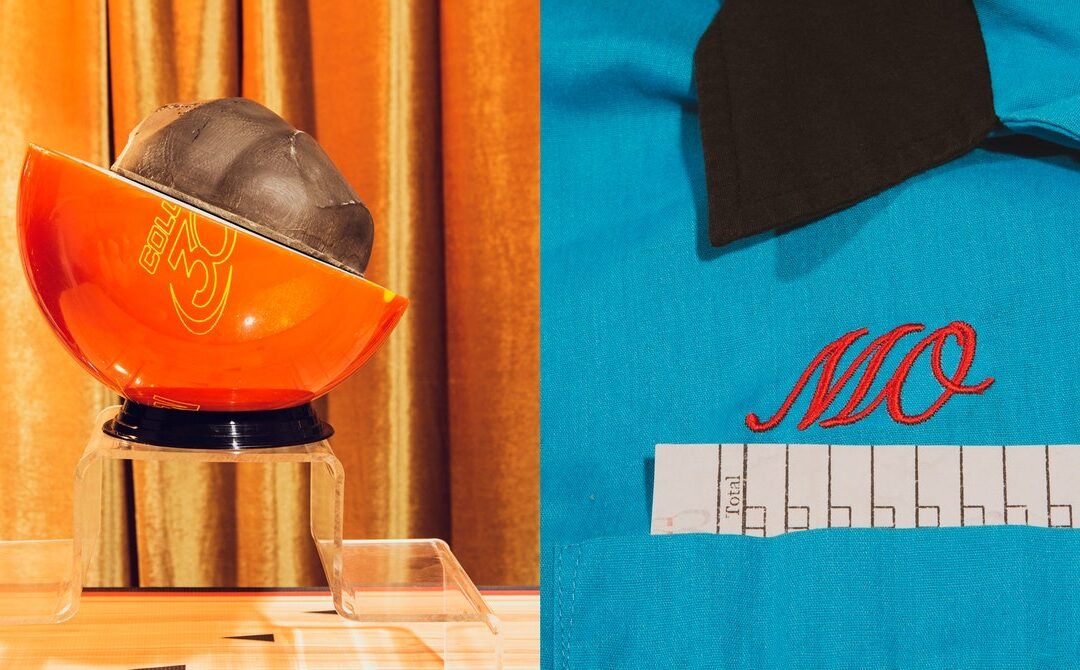 Sposato patented his diamond-shaped core, which he claims produces 20 percent more inertia than any competitor, and placed it in balls that he manufactured under the brand name Lane #1. But while he’s adamant that his core is the most advanced on the market, Sposato has always lagged behind Pinel in terms of sales and recognition. That dynamic led to years of conflict between the two ornery men. After one tussle in the online forum Bowling Ball Exchange, Pinel was banned for his caustic replies to Sposato’s criticism.

“See, Mo, he talks above everybody, talks down to people,” Sposato says. “People can’t understand what he’s talking about—physics-wise, all these big words, stuff like that. So they just look at him and they agree with him. But I can see right through it. I know what he’s talking about, what he’s saying, and I can always throw it right back in his face.” (In addition to designing Lane #1 balls, Sposato also owns a nightclub in Syracuse; he made headlines last year for openly flouting the state’s lockdown by hosting a party.)

Sposato was partially vindicated when MoRich flamed out. The company suffered from typical startup woes, notably maintaining quality control when dealing with contract factories. More fundamentally, demand was down. Between 1996 and 2006, the number of league bowlers—the folks willing to splash out for a new ball or three every year—decreased by 36 percent. But Pinel’s ideas had also been copied by bigger competitors, who were now touting audaciously asymmetric balls of their own. Unlike MoRich, those companies had the means to put their products into the hands of the most influential pros. (Getting a brand approved for use on the Professional Bowlers Association Tour, the sport’s top circuit, costs in excess of $100,000 in certification fees.)

Pinel kept sinking his dwindling savings into MoRich until 2011. Shortly thereafter, he was offered a lifeline by an old friend. Phil Cardinale, the man who’d given Pinel his first design opportunity for Track more than two decades earlier, had recently become the CEO of Radical Bowling, a niche ball brand owned by Brunswick Bowling. Cardinale and the VP of Brunswick Bowling invited Pinel to become Radical’s technology director. In addition to designing cores for the brand, Pinel became Radical’s chief ambassador. His #MoMonday YouTube series drew thousands of viewers every week, and he also scheduled more than a hundred personal appearances a year. Though in his seventies, Pinel would regularly put 45,000 miles a year on his black 2006 Chevy Malibu Maxx. He’d drive across the Dakotas in midwinter, dropping into tiny alleys to talk up the cores he’d designed for Radical, balls with names like the Ludicrous, the Katana Legend, and the Conspiracy Theory.

Pinel was still trying to maximize flare potential in his designs, an effort that was arguably becoming outmoded. A new generation of pro bowlers, both stronger and more technically sophisticated than their predecessors, have achieved unprecedented amounts of spin on their balls—sometimes as much as 600 revolutions per minute for those who opt for the increasingly popular two-handed throwing technique. Such bowlers don’t need as much hook assistance as in days gone by, so they’re using more stable balls—a strategic trend that may be having a trickle-down effect on the league bowlers who worship the sport’s stars.

In our conversations, Pinel never displayed any hint that he was worried about the future of his cores. He seemed grateful to still have a place in the industry, and he was happy to be on the road preaching about the intricate relationship between core design and ball motion. When we spoke in mid-February, he called from Fort Myers. His upcoming Southern-tour itinerary sounded brutal: Two more stops in Florida, then he’d be hitting pro shops in Baton Rouge, New Orleans, Memphis, Nashville, and Louisville. At the trip’s conclusion, he was slated to help announce the release of Radical’s newest balls, the Incognito Pearl and the Pandemonium Solid, which promises “a strong mid-lane motion and lots of continuation through the pin deck.”